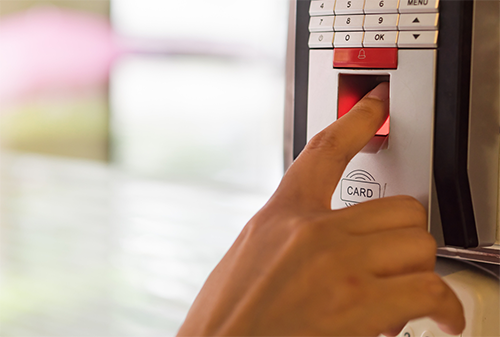 Connecting to a WIFI connection is often taken for granted but an inferior setup can easily lead to distorted results. Whether it’s the cables, router, or something in between, an inferior WIFI connection is right around the corner for those not paying attention. At Empire Technologies, we have honed in on how to build a robust WIFI network that can handle large loads and still run at optimal speeds. Whether it is a high-quality wired network or a seamless wireless solution, we can do it all and make sure everything is as balanced as necessary. With top-tier WIFI networking in Santa Ana, the connection is going to be ready to go once our team gets down to work.

One of the requirements we place on the shoulders of our technicians is to manage detailed network settings at all times. This can include customizing the wireless network based on traffic numbers, range, and anything else related to the property. The team will do its research including understanding the property’s layout before setting up a new network. This can lead to an improved wireless solution that’s consistent, simple to use, and fast. At Empire Technologies, we always want to optimize the network settings and take our time on this step.

Along with the network settings, we are also committed to delivering optimal speeds year-round. When our network is established, the solution is going to offer some of the best speeds in town. This is one of our key advantages and how Empire Technologies has become such a popular service in Santa Ana.

The ultimate WIFI networking in Santa Ana starts with the help of Empire Technologies and its team of specialists at (909)321-2570.

Download our case studies to learn how we've helped to improve operational efficiency for these California businesses.

For general information please fill out and submit the following: