"Our Service is Your Technology" 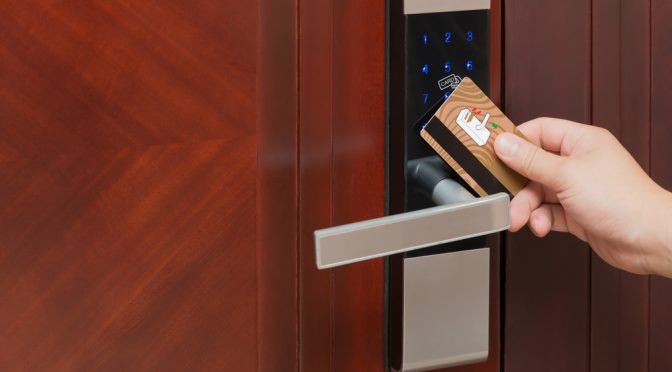 While building a new network, we take the opportunity to speak with a client and determine what their needs are. This includes learning about their older system(s), current requirements, and traffic numbers. All of this information holds weight since it determines the type of network built from the ground up. At Empire Technologies, we know there is nothing more important than robust Wi-Fi networking in Corona because of its role. Too many networks falter because the wireless connection is weak, inferior, or downright unusable. With our technicians, the wireless connection will be unbelievable and that’s guaranteed.

The biggest concern with any modern-day wireless network is testing the speed and making sure it’s quick. If the speeds aren’t good then the wireless network will fail too. There are countless examples of networks that were inefficient, useless, or just not good enough. If the goal is to make sure the speeds are in line with modern requirements than it will come down to ensuring everything is robust. We send our best professionals to take a look and start testing the network’s speeds. After we do this, the components are tweaked, installed, and put to the test. Everything is done with an eye towards faster results.

We also use the best hardware/software components on the market because that’s what makes a quality network. A wireless connection is never going to hold its weight in quality until the right components are implemented. With our team, the goal is to use these components and make sure they are seamlessly integrated.

Get a Free Quote 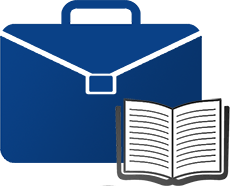 Download our case studies to learn how we've helped to improve operational efficiency for these California businesses.